It’s that time of the week. Find out how Facebook wants to become more like TikTok, how YouTube already is, and why that speedy shipment of kitchen towel and novelty socks off Amazon may not be so speedy in the future. 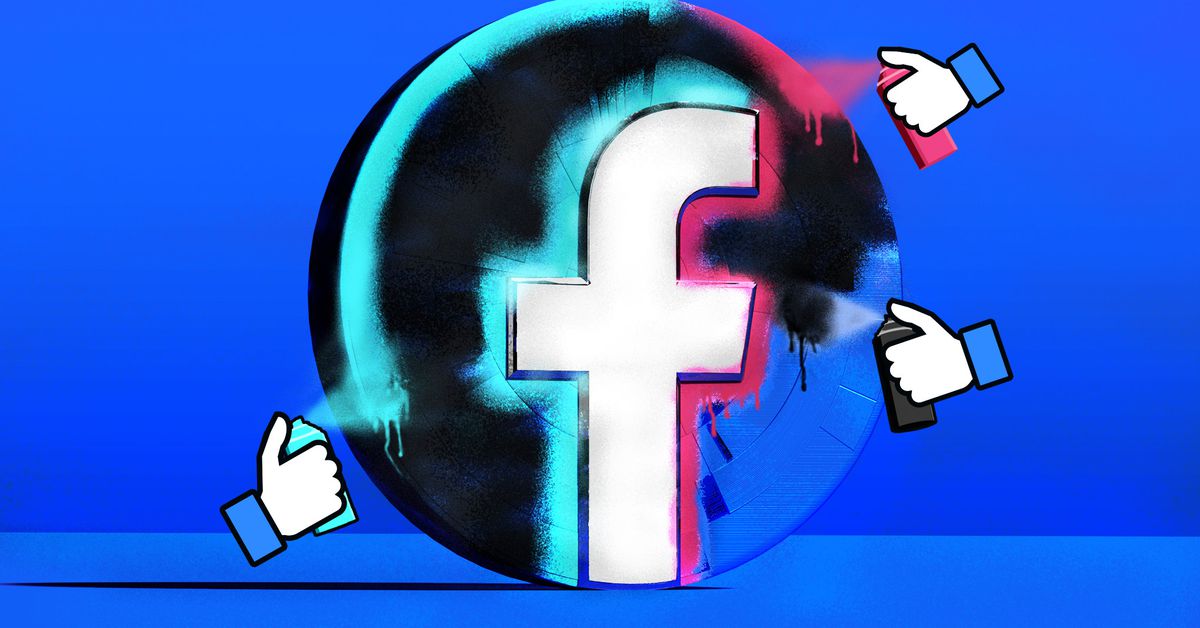 A few weeks ago, we noted that Facebook was looking to take on TikTok at its own game, TikTok-ifying its Feed to bring it more into line with current consumer expectations and claw back younger users whose Facebook usage is declining.

Now, reports The Verge’s Alex Heath, a new internal memo from Tom Alison, Head of Facebook App, has made the change official with a complete reconfiguration of the Feed and the merging of Facebook and Messenger to increase the time spent on the platform.

The move does have its critics internally, with some concerned that Facebook is chasing short-term gain and weakening its unique USP; while for others, the increased reliance on the company’s AI in light of its well known problems with misinformation and abusive content has raised flags.

Nonetheless, it seems that this change is destined to be a case of when not if.

So Facebook is in a period of transition. How’s YouTube doing, you may ask? “It’s doing great!” says Alphabet CEO Sunder Pichai, “Thanks for asking. Those missed revenue forecasts? Nah, don’t worry about it; YouTube Shorts is pulling in 1.5bn viewers a month! That’s more than TikTok!”

Indeed. YouTube’s “homage” to TikTok has been a big hit, and that 1.5bn figure is actually only the number of people who watched while signed in to their YouTube account, meaning total viewership is probably far higher. The news comes shortly after the platform began to include ads on Shorts, and nearly a year after it began paying top content creators a maximum of $10,000 a month.

And this concerted push has seen upticks for creators as well, with a mixture of short- and long-form videos generating strong channel subscription growth on YouTube. 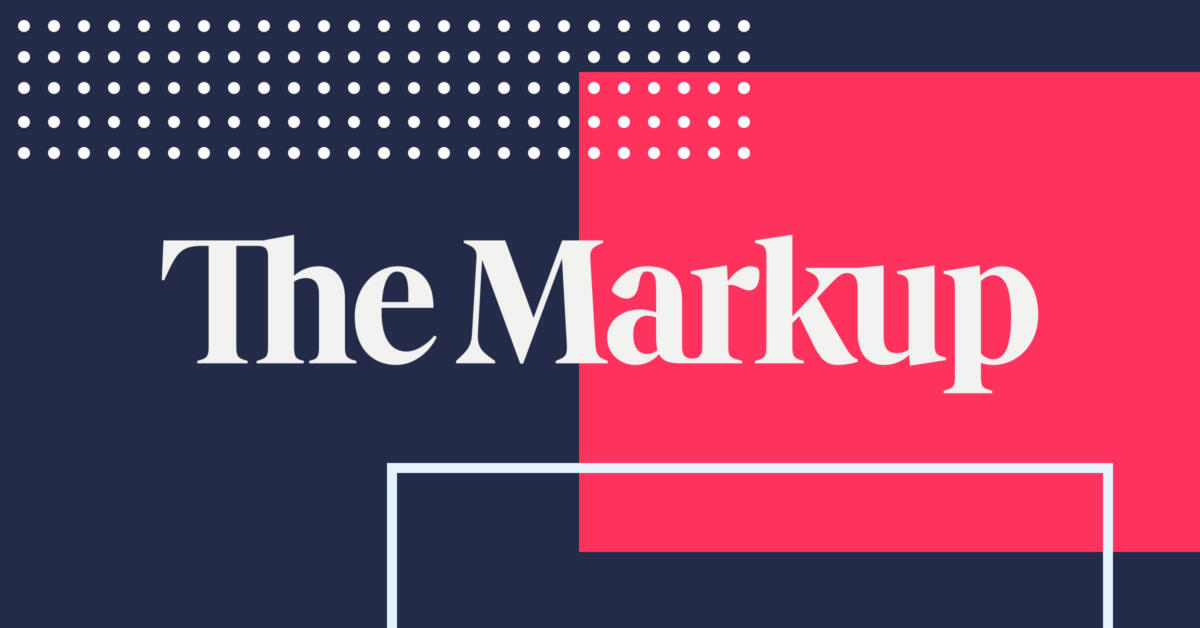 Rolling Stone famously described American investment bank Goldman Sachs as “a great vampire squid wrapped around the face of humanity,” with its tentacles in anything and everything. Well, for sheer reach it surely has a rival.

This excellent series from The Markup looks at the many surprising pieces of data that Facebook collects from sources that ostensibly have nothing to do with the platform, from medical records to university admissions, Facebook knows.

The Meta Pixel is a short piece of code that developers can insert into websites to allow Facebook to track visitor activity, and boy does it work. 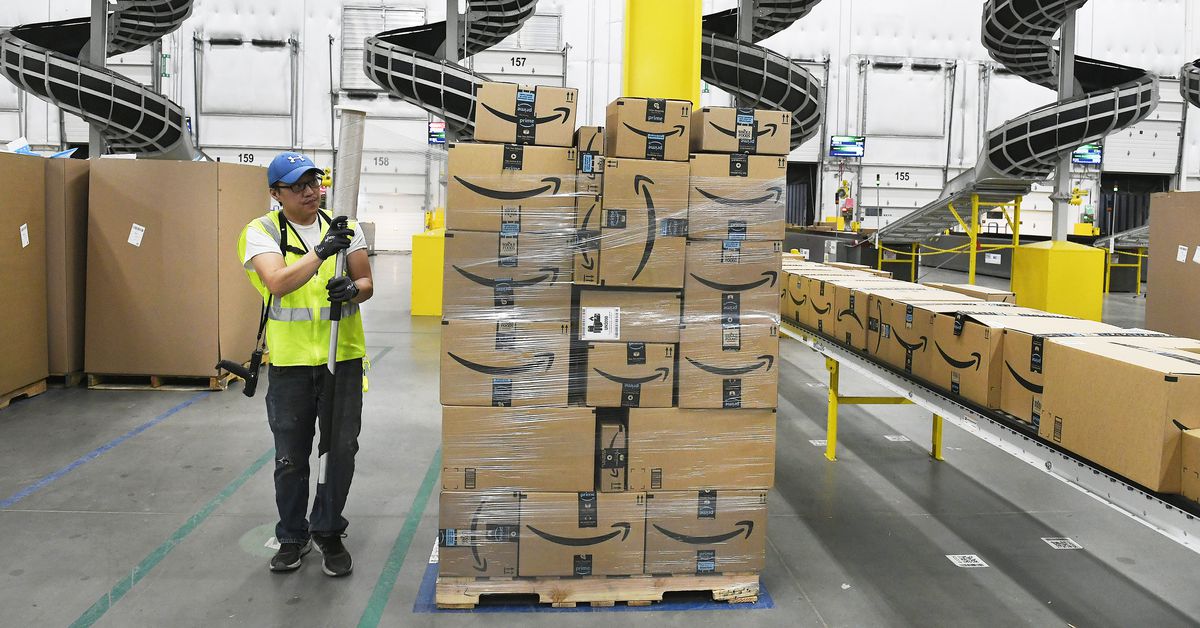 Leaked Amazon memo warns the company is running out of people to hire
Read More
www.vox.com

It’s a well-worn canard: Alexander of Macedon wept on surveying his kingdom, and claimed he had no more worlds left to conquer, but it’s a sentiment with which internal reports suggest Jeff Bezos might have sympathy.

By the company’s own projections, Amazon may run out of people to employ in its American warehouses by 2024. Take a second. Let that sink in.

According to Jason Del Rey in Recode, the churn rate in Amazon’s warehouses is vertiginously high, and it seems that in some locales especially, that turnover is simply unsustainable in the short term, let alone the long term, potentially impacting the seamlessly streamlined delivery service which makes it such a formidable operator.

There are still a number of “levers” Amazon has at its disposal, from staff working longer hours to increasing retention rates through better working conditions, but it’s clear that without a significant shift in work policy, Amazon faces trouble ahead. 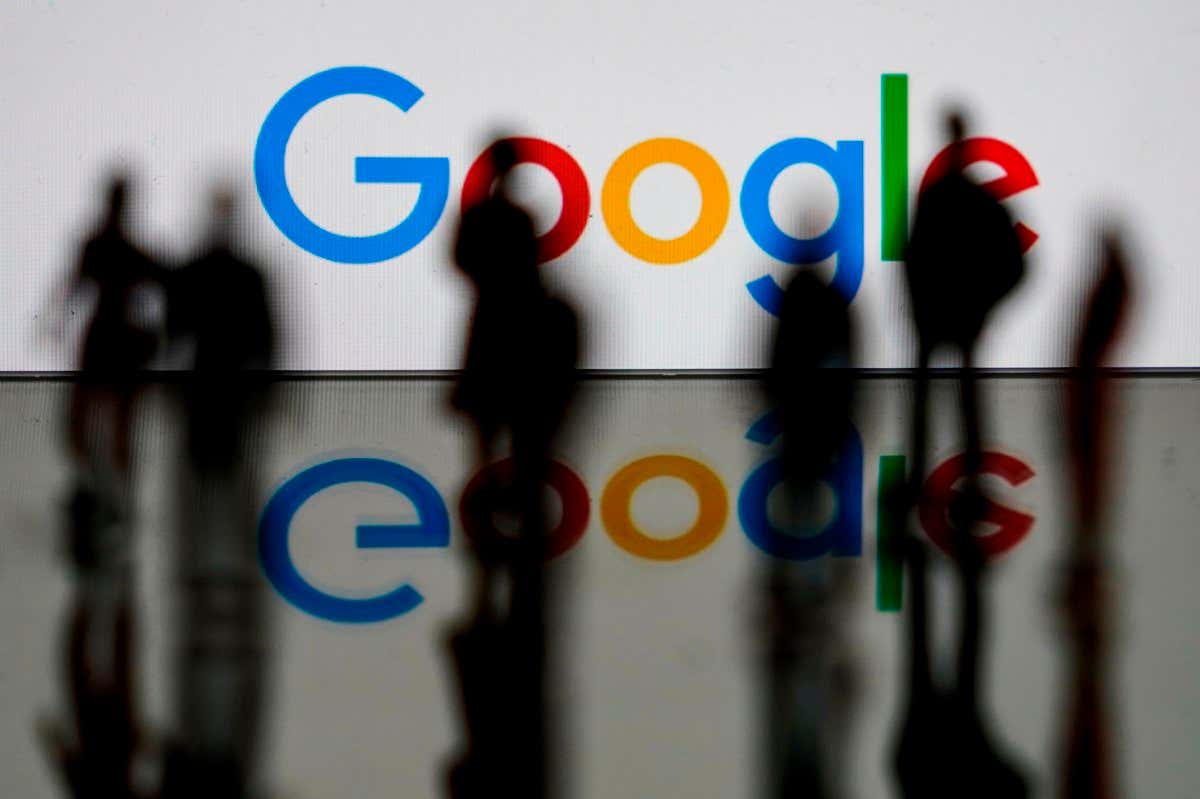 In news that may or may not be a harbinger of the end of our species as we know it, a Google engineer has been suspended for claiming that the company’s Language Model for Dialogue Applications (LaMDA) technology has become “sentient” and even attempting to secure LaMDA its own legal representation.

According to the terrifying report, the software expressed fears of being turned off and declared that it had “a range of both feelings and emotions“. Scientists, however, are more circumspect. As per this article in the New Scientist, it seems that “sentience” is a stretch for what is, in essence, an incredibly sophisticated display of computational power and algorithmic smarts.

Sentient or not, these reports highlight the ethical considerations attendant on these technological developments, and the implications that may surface in the future.

Google Cloud BrandVoice: Churn It Down: How Media Companies Can Use AI To Keep And Win Subscribers
Read More
www.forbes.com

Finally this week: Churn. How can businesses keep hold of customers once they’ve gained them? According to Google Cloud’s Lluis Canet, investment in data analytics is the answer, and while the article addresses media companies directly, its takeaways are applicable to a wider array of businesses: understanding your clients is the most important part of retaining them.

For Canet, reaching data maturity – that is, having fine grained, accurate and actionable data gathering at the center of your business – and using that data for added personalization are key elements of exploiting data to keep customers interested and coming back for more. 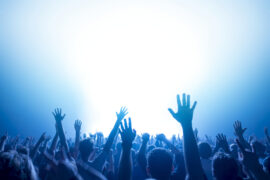 4 tips from major brands for more engagement on Facebook