This is part two of a two-part article

In the first of our two-part look at digital subscription strategies, we underscored the importance of habit formation in driving digital subscription growth. Publishers such as The Wall Street Journal and The Telegraph have managed to ingrain themselves in their readers’ daily routines through tailoring the content they produce and share on social media.

So how else have publishers managed to get ahead in the race for digital subscriptions?

Like The Wall Street Journal and The Telegraph, The Atlantic has been another major beneficiary of this surge in digital news subscriptions, adding 36,000 new digital subscribers in March of 2020 alone. But it seems that much of this subscription growth can be credited to The Atlantic’s highly acclaimed coronavirus coverage, which was placed outside its metered paywall model. This astonishing subscriber growth was underpinned by an equally astonishing 87 million unique visitors to the site over the same month – a sign of just how important traffic is for digital subscription growth.

The Atlantic returned to a paywall model in 2018 after having removed it in 2008, a move which the company indicates reflects a significant change in consumer behaviour. With the growth of subscription services such as Netflix and Amazon Prime, readers are becoming habituated to the idea of paying for content online in a way which may not have historically been the case. As we have seen, however, The Atlantic’s increase in digital subscriber figures was not simply attributable to a willingness to pay. By placing some of its best content outside of its paywall, The Atlantic was, in essence, offering non-subscribers a free trial, letting them assimilate the magazine into their reading habits and increasing the likelihood that these readers would be incentivised enough to become paying subscribers.

Achieving this perfect blend of paywalled and non-paywalled content is a delicate balance, but one which can pay dividends. Le Monde’s 2018 revamp of its website and paywall structure is a case in point, with the publisher seeing a 46% increase in subscriber conversions after refining the site’s user experience for paid and non-paid content and decreasing the number of paywalled articles.

The scale and profundity of coronavirus’ impact on our world has generated demand for in-depth reporting that not only tracks statistical developments, but seeks to contextualise this moment, how we got here and where we’ll end up. But even before the pandemic, ascribing value to quality over quantity became one of the guiding principles for publishers looking to increase the performance of their online content. Newspapers including The Times of London, Le Monde and The Guardian (all Echobox customers) have used data analysis to conclude that reducing the number of articles produced has a positive effect on engagement metrics and subscription rates. The Atlantic’s editorial decisions related to coverage of the pandemic have encouraged depth above all other considerations, with the magazine’s science writer Ed Yong noting the editorial support he received to take ‘the biggest possible swing’ at the topic.

But just as publishers have begun to use data analysis to change and refine their approach to the content they produce, paywalls themselves are undergoing a transformation. As publishers relaxed restrictions on their content during the pandemic, the task is now to retain as many of those readers as possible as paying subscribers. To this end, publishers are ramping up their experimentation with more nuanced, dynamic paywalls that use personalised data to determine digital subscription strategies tailored to each reader – a process which not only looks to maximise revenue, but also insulates publishers against Google’s planned phase-out of third party cookies.

This process of rethinking how content and paywalls work together shows the importance of data and analytics to publishers, with paywalls being supplemented by registration walls that limit or block readers from accessing articles without signing in. Indeed, adapting restrictions based on an analysis of reader behaviour will be the next stage in consolidating and expanding subscription growth, with a 2019 report from The Lenfest Institute declaring ‘the end of the beginning’ of the first phase of digital subscription strategies.

In 2017, The New York Times launched its podcast, The Daily. Tapping into changing patterns of consumption and The Times’ strong brand positioning, The Daily is credited with lighting the touchpaper on news publishers’ expansion into the podcast format – a burgeoning business in its own right that newspapers are beginning to explore with increasing success. As of late 2020, The Daily is listened to by an estimated 2 million people each week and broadcast by over 250 public broadcasters around the US, making it the top-ranked podcast in the US by unique monthly listeners.

As reported by Digiday, The Times’ Executive Vice President of Product, Kinsey Wilson, described how podcasts figured into its subscription strategy as a habit-forming tool: ‘A big part of driving that subscription business is getting people to come back and make The New York Times a profound habit in their lives. […] This is one more component that allows people to start their day with The New York Times.’ Indeed, as The Reuters Institute’s Daily news podcasts: building new habits in the shadow of coronavirus (2020) report makes clear, with daily news podcasts accounting for 10% of overall podcast downloads in the US and only 1% of all content produced, this habit seems to have taken root.

The demographics of podcast listenership also provide publishers with an interesting opportunity for increasing digital news subscriptions, with listeners tending to skew younger and more affluent. For this reason, as the report notes, ‘publishers see daily news podcasts as a crucial way to attract younger audiences and to engage them more deeply with their brands. News organisations pursuing subscription business models say podcasts – specifically daily news podcasts – help loyalty and reduce churn.’ According to The Press Gazette, in the UK, 50% of all people subscribed to a newspaper in either print or digital are over 55 years old. This makes a younger, digitally savvy readership a relatively untapped market for digital news subscription sales.

Similarly, newsletters offer another point of connection between publishers and their readers, a greater possibility to individuate content for specific interests and access to a reader’s inbox. Most importantly, engaged newsletter readers can account for an outsized portion of subscription conversions, with The New York Times’ Editorial Director for Newsletters Adam Pasick describing ‘subscribing to a newsletter as a healthy habit that can bear fruits down the line.’

What emerges from these considerations is that there is no one-size-fits-all solution. Publishers are embracing the possibilities afforded by a fundamentally data-driven approach to dig deeper into their own readers’ patterns of engagement and develop unique strategies to create and retain loyal paid subscribers. But the fundamentals of increasing subscription rates and lowering churn are fairly clear: habit formation is the bedrock of all subscription strategies. Publishers who have seen significant digital subscription growth have all, in their own ways, been successful in embedding one or more content format into their audience’s daily habits – newsletters when readers check their inbox in the morning, podcasts for the commute, social media posts at key times throughout the day.

Ultimately, now more than at any time in publishing’s digital age, content is key. By reconceptualising the relationship between readers and revenue, publishers are reaping the dividends that come from high-quality audience engagement and the high-quality content that generates it. 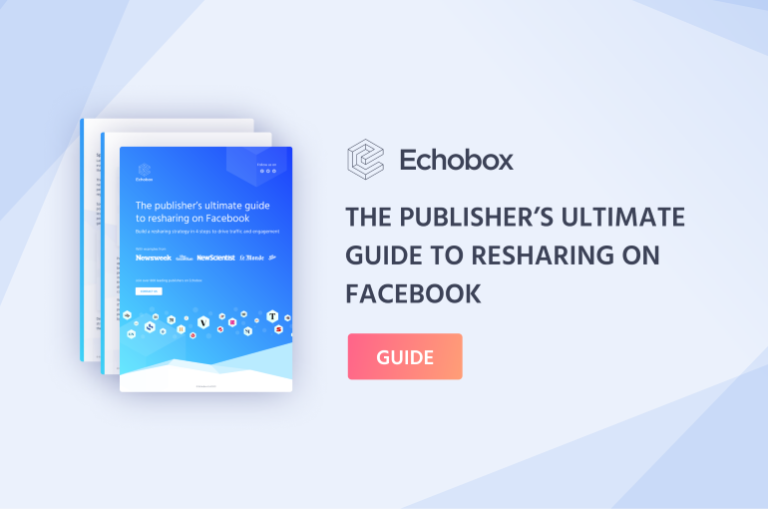 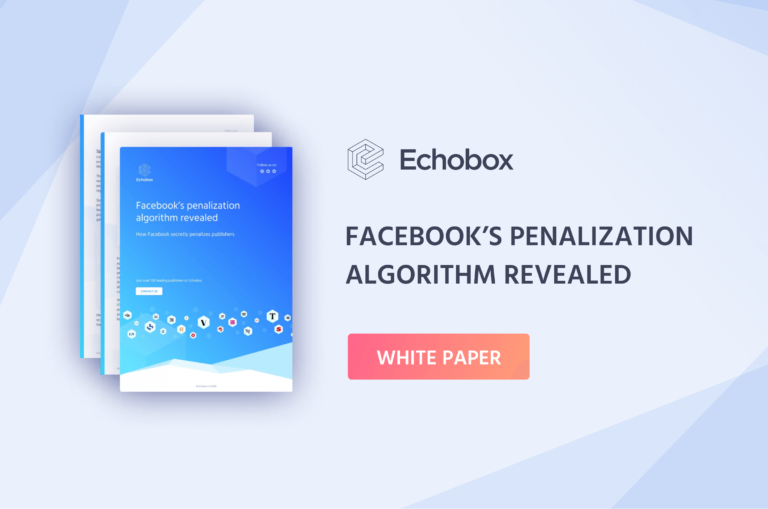