In this week’s Roundup: Just how will Elon Musk arrest Twitter’s slumping revenue and pay off debtholders? And what’s it really like to work at the new “hardcore” Twitter anyway? Find out below. 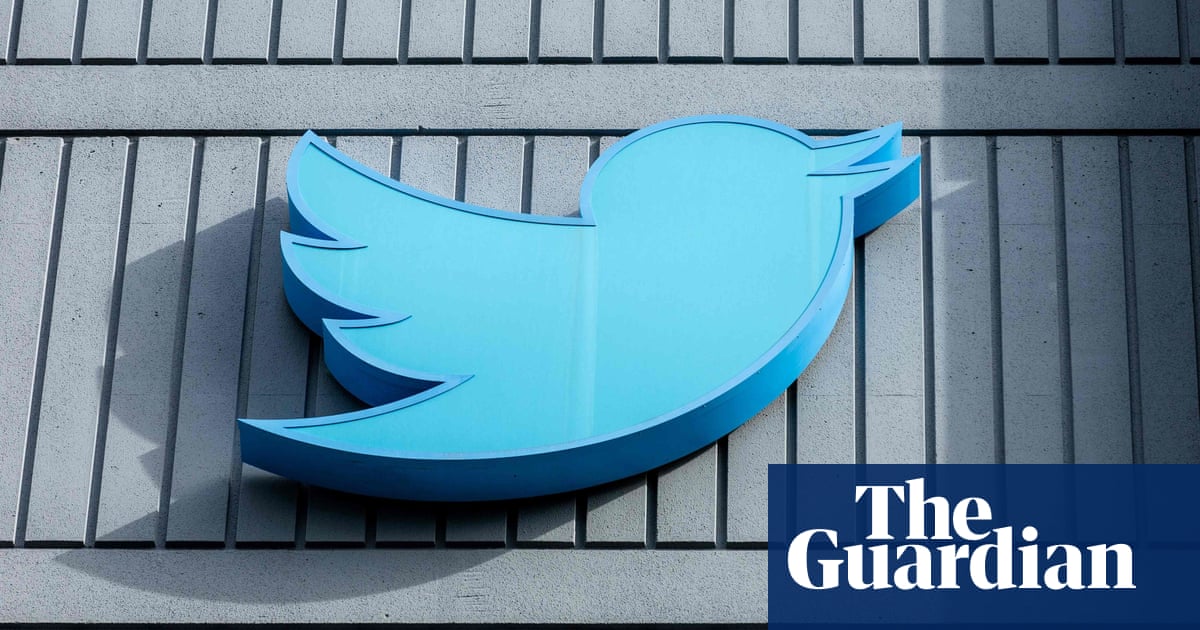 Twitter’s ongoing revenue squeeze shows no signs of abating, with Dan Milmo at The Guardian reporting that declining ad spending has contributed to a 40% drop in revenue. This news coincides with the first scheduled interest payment on the $13 billion of debt that the company has accrued through Musk’s takeover in October of 2022.

According to the article, a senior manager at the company told staff that revenue was 40% down on the same day last year. It’s also been reported that in Q4, Twitter’s revenue declined by 35%.

With this revenue shortfall, Twitter will be looking to other sources of income and cost cutting. As per Axios’ Sara Fischer, more than three dozen media companies have signed content sponsorship deals with Twitter, including the vast majority of the major US sports leagues. 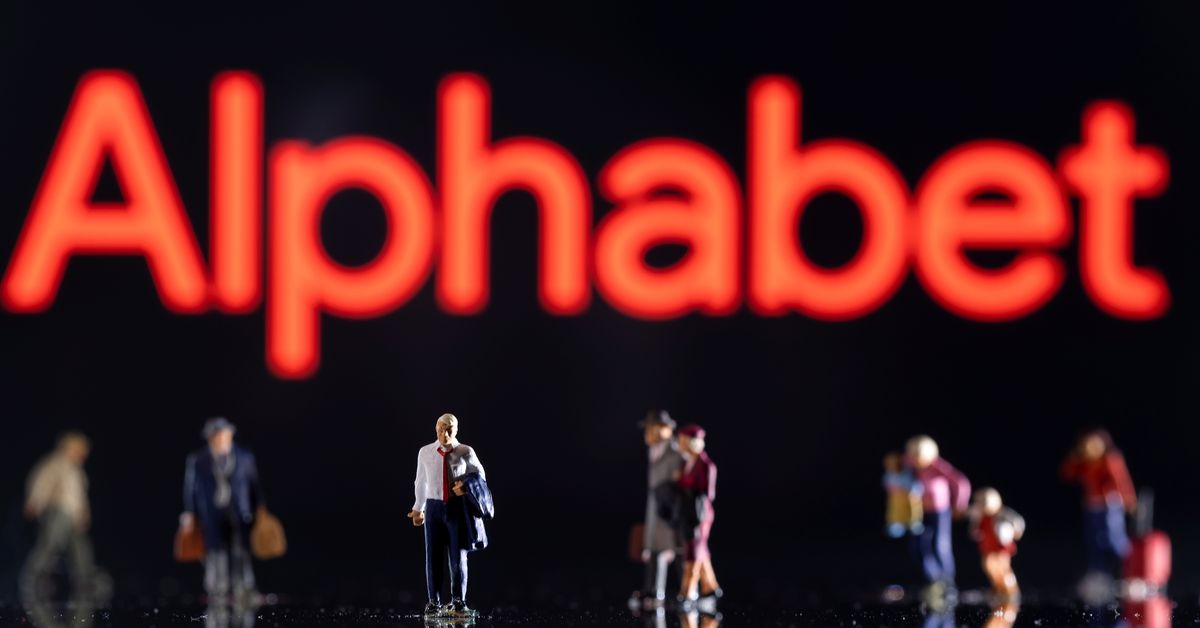 Alphabet has become the latest big tech company to announce layoffs amounting to 12,000 people, reports Jeffrey Dastin for Reuters. The news comes just days after Microsoft announced its own round of redundancies with around 10,000 employees expected to leave.

Adverse financial conditions have had a strong effect on the tech industry, with high inflation, reduced consumer demand and declining ad spending leading to gloomy profit forecasts across the board. 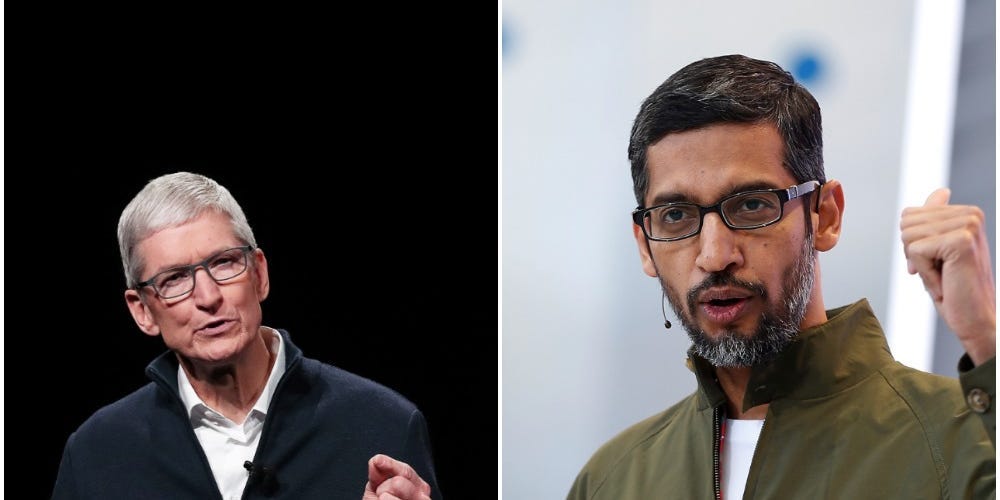 Apple and Google are both at their biggest risk of disruption in over a decade
Read More
www.businessinsider.com

Nothing lasts forever. Even still, the dominance of Apple and Google (Alphabet) has been remarkable for its longevity. So could this year signal a period of disruption for the tech giants?

In this piece for Business Insider, Matt Weinberger argues that developments both inside and outside of tech could lead to significant challenges to both companies’ existing way of business.

In the case of Apple, regulatory pressure seems to finally have forced it to abandon its “walled garden” whereby everything that was allowed on an iPhone was carefully vetted by Apple (who took a 30% cut of all transactions for the pleasure). For Google meanwhile, TikTok and ChatGPT have emerged as current and potential competitors to its Search function.

With the ad market in flux and increasingly emboldened regulators, 2023 will be an interesting year. 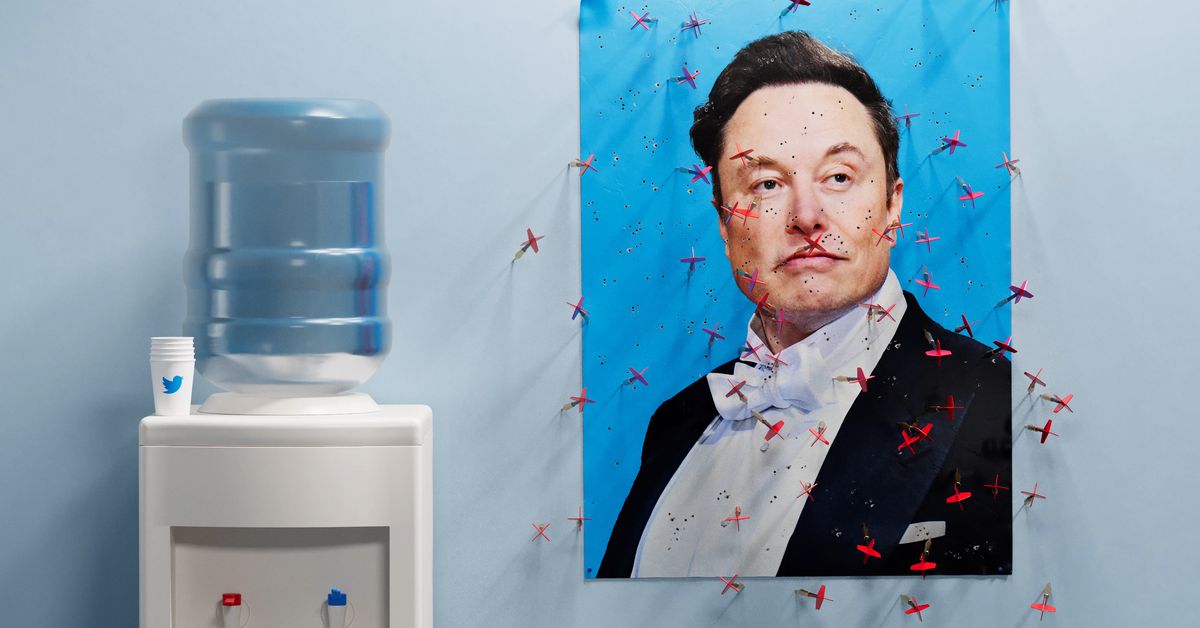 It turns out that working long hours for a capricious boss in a chaotic environment may not be the Platonic ideal of a job – nor is having to bring in your own toilet paper. But this is the situation that Twitter employees currently face, as documented in this piece from The Verge by Zoe Schiffer, Casey Newton, and Alex Heath.

Since Musk’s acquisition of Twitter there have been mass layoffs (and sell-offs) leaving only a “hardcore” of ideological fellow travelers, careerists and the lucky/unlucky few who managed to keep a job they probably no longer really wanted.

All in all, it doesn’t sound like a barrel of laughs.

Here’s a wonderful example of how not to use AI. It has recently been revealed that CNET has been surreptitiously employing an AI program to write SEO-bait under the byline “CNET Money Staff,” writes The Verge’s Mia Sato and James Vincent. The program, dubbed “Mortgotron” for its love of mortgage-related content, has been used by the website to publish SEO-friendly material containing affiliate links that can be used to generate money.

The implementation seems to be the brainchild of CNET’s owners Red Ventures who purchased CNET at a steeply discounted price from CBS in 2020. Besides the fundamentally misleading nature of not clearly stating who or what is writing articles, further questions are raised by the fact that the same tech is apparently being used to write a cybersecurity newsletter for CNET – a newsletter which has at times included wrong information. 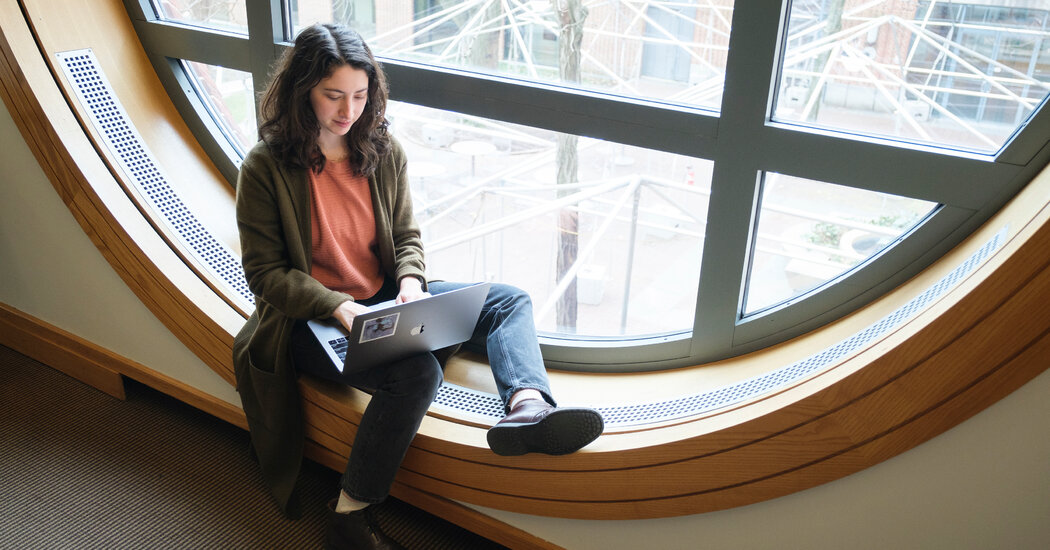 Gone are the days when copying bits of someone else’s work was the cardinal sin at universities. Now, instead of simply copying unattributed text, students can get AI to write whole essays for them.

According to Kalley Huang at The New York Times, some institutions are having to fundamentally change the way they teach in order to counter the potential threat posed by AI-generated text programs. Some, for example, will ask students to write a first draft in class and provide a rationale for any edits, while others will change teaching materials to less-canonical texts in the hope of outwitting the programs.

Still, the increasing sophistication of these technologies will continue to present challenges for the education sector that may become harder and harder to address. 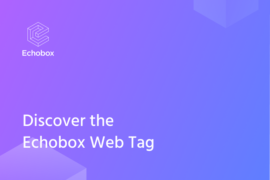 Roundup: TikTok changes the landscape and Meta faces another fine