It’s been another news-packed couple of weeks. In this edition of The Roundup, we take a look at how a prospective change may open up Twitter’s timeline to third-party customization, and find out what the younger generation think about social media regulation.

It’s the end of an era. Sheryl Sandberg’s time as Meta’s Chief Operating Officer has come to an end with her announcement that she is to step down from the role this year. Sandberg, formerly of Google, started at what was then simply Facebook in 2008 and is widely credited with turning the company into the global ad-buying behemoth that it is today.

Peter Adams from Marketing Dive takes us through what Sandberg’s departure could mean for the company at a time in which it undertakes a fundamental restructuring of its business and pivots towards the metaverse.

Writing in Social Media Today, Andrew Hutchinson notes that the likely impact of such a change, if it ever comes to pass, would be to allow users to tailor their own timelines to prioritize different types of content – different subject matter, different formats, etc. – meaning the end of Twitter’s own algorithmic monopoly on what is seen by whom on the platform. 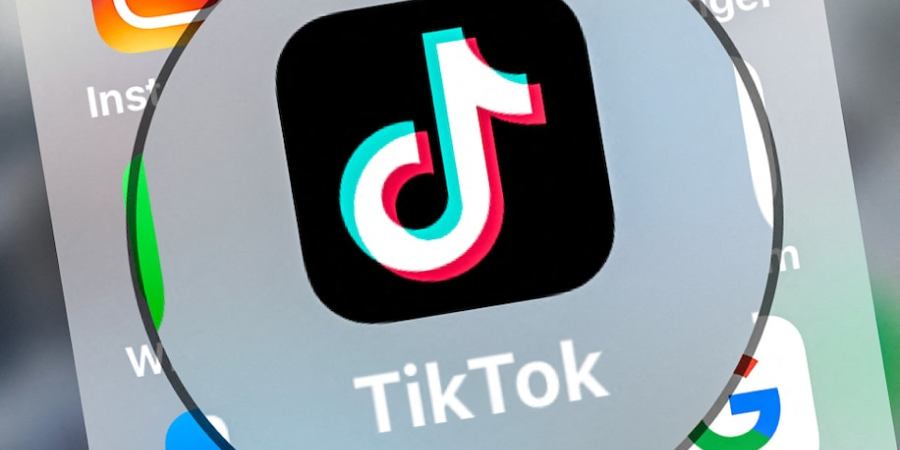 Analysis | Why younger users may shake up the debate on social media regulation
Read More
www.washingtonpost.com

If you’ve been reading The Roundup, you’ll know that (proposed) tech regulation has been ramping up a gear in the EU as well as in the UK and US. The EU’s new Digital Services Act, due to come into effect some time in 2024, has become the paradigm for what effective tech regulation may look like in the 21st Century.

Analysis from a joint poll of 10,000 Americans conducted by Gallup and the Knight Foundation has found that the stark party divide running through the American public is less apparent in younger users’ opinion on social media regulation.

For those participants in the under-34 age group, curbing misinformation and abuse is seen as an important priority, although support for government legislation on the issue appears low, reports The Washington Post’s Cristiano Lima. 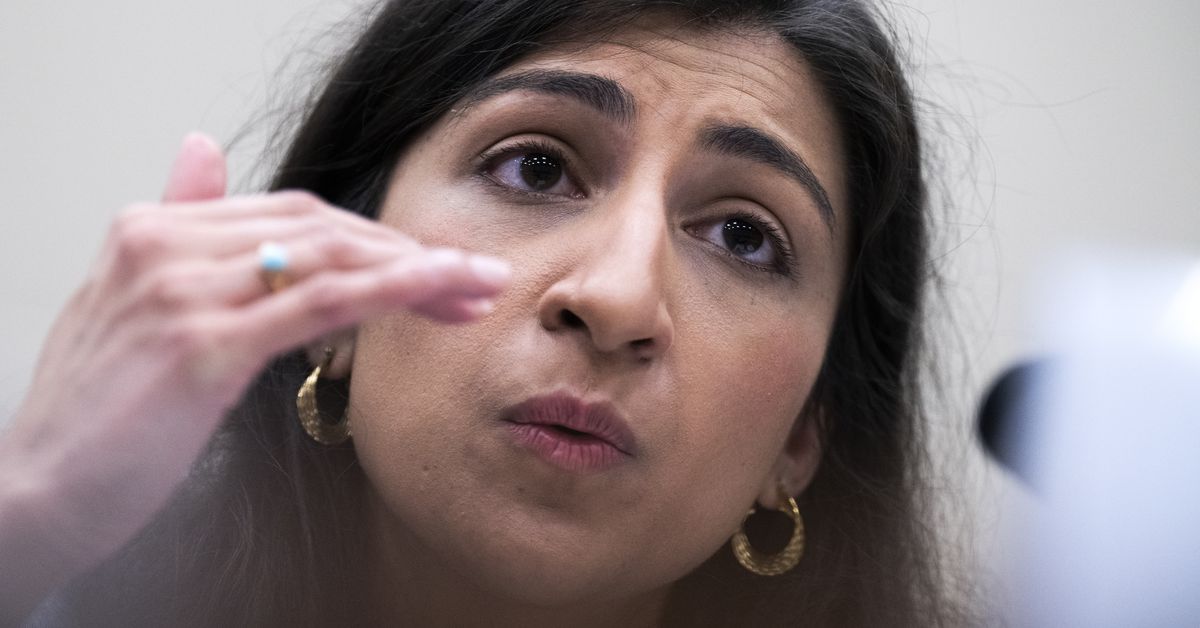 Speaking of which, the Federal Trade Commission, the body concerned with enforcing anti-trust legislation and consumer protection in the US, may have a lot of work on its plate. With a Democratic majority, the FTC has the tools in place and the will to enforce some changes to Big Tech business practices.

Fresh from securing a $4m payout from online retailer Fashion Nova for suppressing negative reviews, FTC chair Lina Khan tells Recode’s Sara Morrison and Jason Del Rey how she intends to approach the work of the FTC in the coming year. 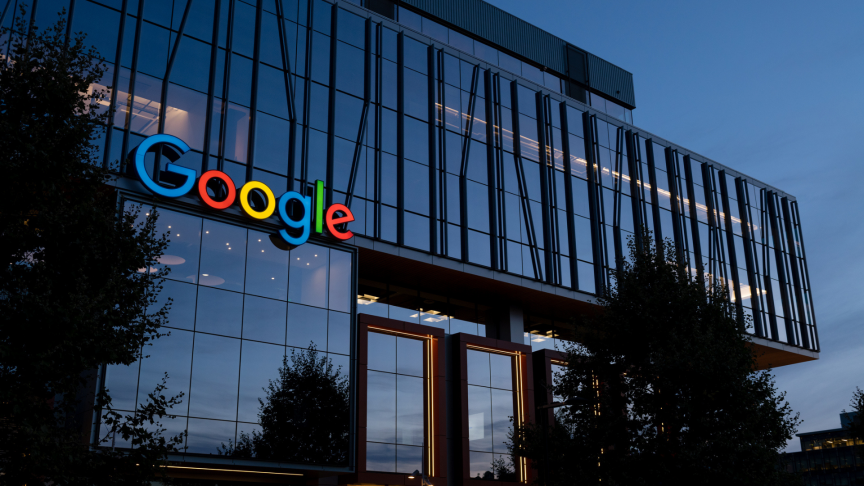 Google is implementing ML algorithms to intuit which of those terrible pop-ups you were going to click away and do it preemptively. Hooray!

But that’s but one major update coming to the world’s largest browser, as this article from Interesting Engineering lays out. On top of this, we’ll see improved recognition of potentially malicious sites, as well as machine learning-powered on-device security upgrades. 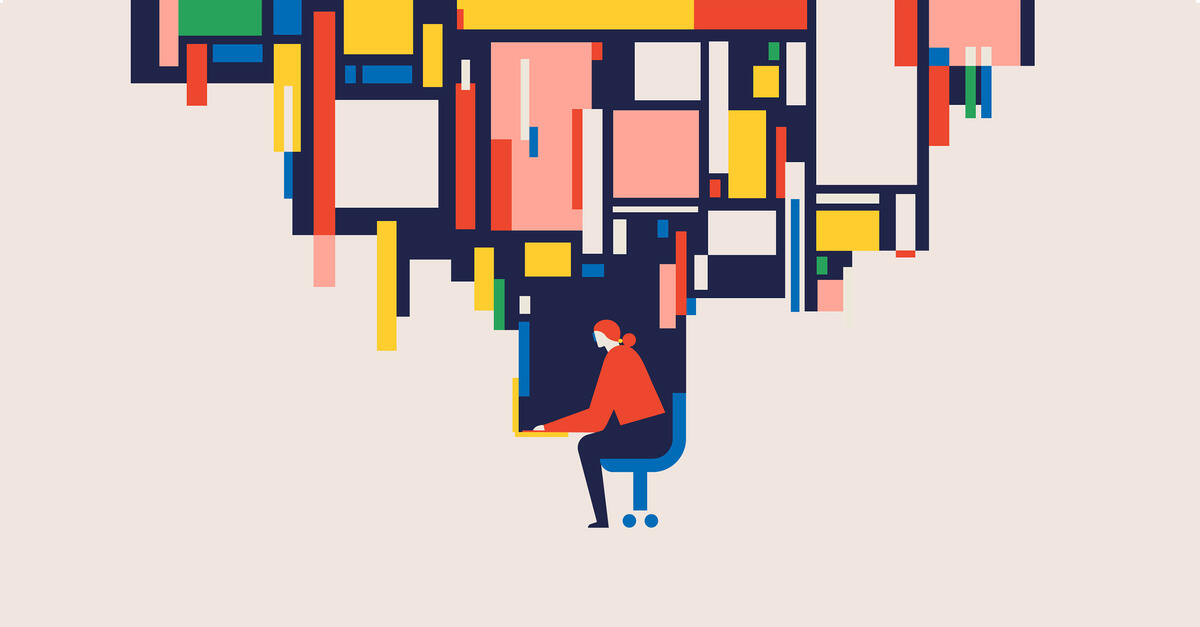 And finally, is it time to focus on data? Andrew Ng thinks so. As the co-founder of Google Brain notes, machine learning is only as good as the data that powers it, meaning that its utility for businesses can be greatly increased by simple measures such as consistent and unambiguous labelling of data.

With a focus on data quality rather than quantity, AI technology can accurately learn from and tailor to the individual needs of businesses, rather than adopting a one-size-fits-all approach. And that’s not as hard to find as you may think.

The EU Digital Services Act: what it is, and what it could mean for businesses

The Roundup: Anti-trust bombshells and a stock market dive