In this week’s Roundup: Has LinkedIn’s secret experiment cost you a job? Why is the vote for the leader of the International Telecommunications Union more interesting than you think? And how could copyright laws impact text-to-image generation? 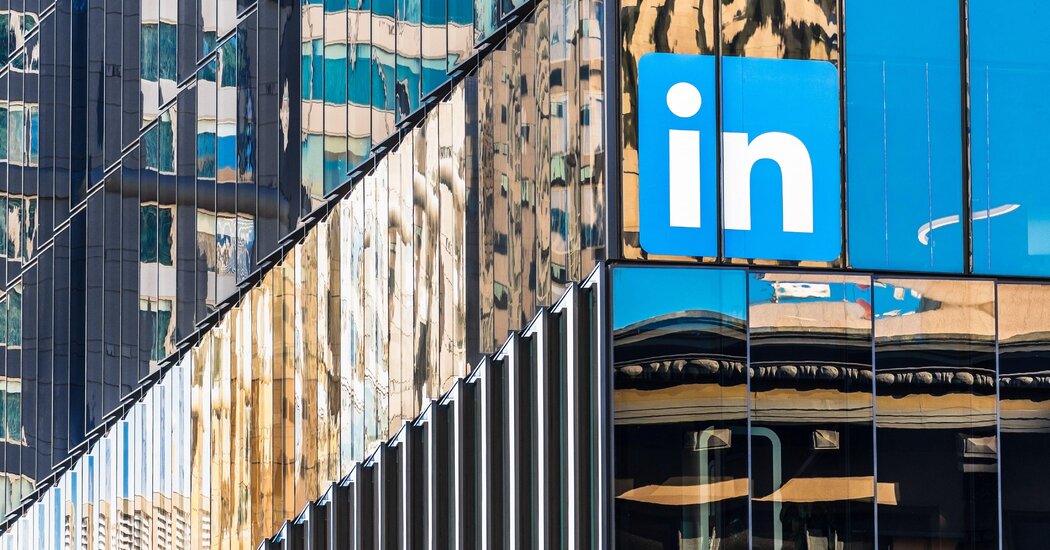 According to this report from The New York Times’ Natasha Singer, LinkedIn has been conducting a long-running study on 20 million of its users to assess the impact of “strong” and “weak” social ties on finding jobs.

The “strength of weak ties” theory goes like this: one is more likely to gain opportunities (vocational or otherwise) through acquaintances than close friends. This is because the people you spend the most time around are likely doing much the same thing as you, have access to much the same information as you. A wider network of acquaintances, however, gives access to a broader array of knowledge and opportunities.

LinkedIn’s findings appear to validate this hypothesis, with the data suggesting that weak ties are twice as effective in finding a job, but it’s the ethics that has people concerned. By varying the number of weak and strong ties recommended by LinkedIn’s “People You May Know” algorithm, some users were being subjected to practices which reduced their chances of employment without any prior knowledge.

How surprising you find the news of a social media giant experimenting on its users will probably be dictated by your level of cynicism, or perhaps your memory – remember the Facebook mood experiments?

Next in line for a TikTok-style glow-up is Google Search. Short videos will now be included in the search, as well as shortcuts to other contextual information.

The news comes after a Google exec indicated that both TikTok and Instagram had become Gen Z’s search tools of choice, with users preferring the convenience of watching video and avoiding the ads that populate the first few places on a Google search.

It’s not only Search that the TikTok generation are bypassing. Google Maps is another casualty of changing tastes, with younger users preferring to find out about restaurants, clubs and the like, from “visually rich” content (i.e. videos) rather than pictures and reviews. 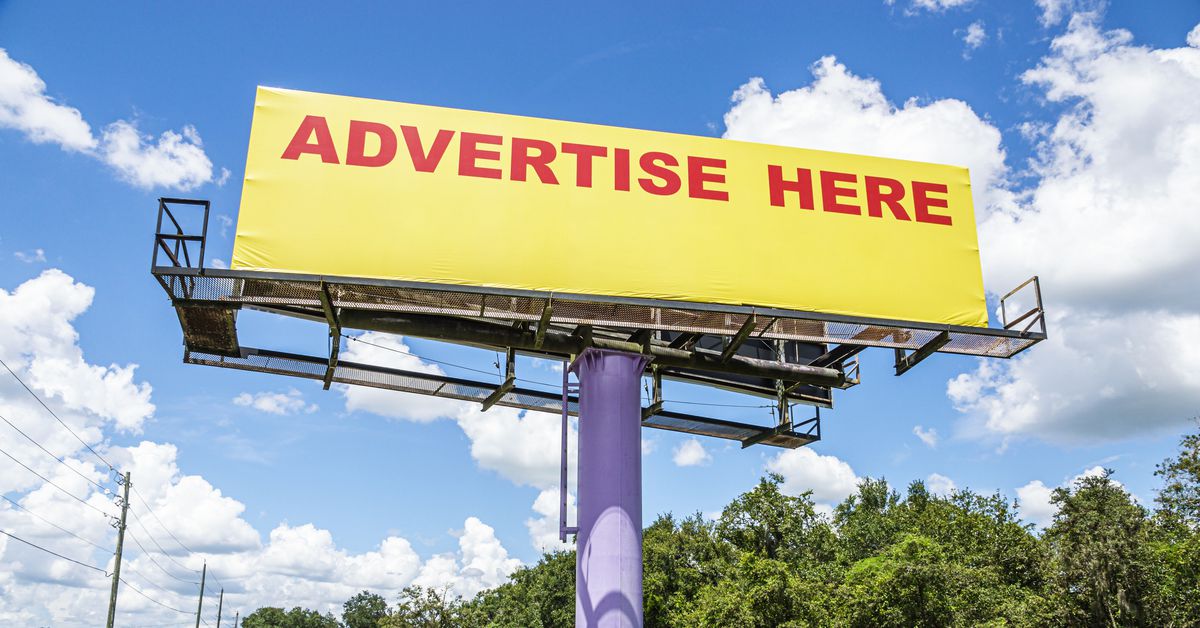 You may have heard, but ad spending is slowing, with Snap Inc.’s recent job cuts but the most high-profile response. The cause(s)? Well, here’s Peter Kafka at Vox to take you through some of the theories.

It could be Apple, inflation, long-term structural changes in the ad market, perhaps a combination. Either way, this trend makes grim reading for those who rely on ad dollars for their revenue.

This Vote Could Change the Course of Internet History
Read More
www.wired.com

The International Telecommunications Union is one of those international bodies whose oversized impact on the world is seemingly inversely proportional to its level of public exposure. But the upcoming race to head the organization could be incredibly consequential for the future of the open internet (apparently – I hadn’t heard of it, either).

Like a low-budget remake of Rambo III, the two main protagonists in this conflict of ideologies are: from the US, Doreen Bogdan-Martin, formerly of the Commerce Department; and from Russia, Rashid Ismailov, a one-time deputy in Russia’s telecoms ministry.

And instead of Afghanistan, the theatre of conflict is online. As Justin Ling of Wired writes, “Who wins could determine whether the internet remains a relatively decentralized and open platform—or begins to centralize into the hands of nation-states and state-run companies that may want great control over what their citizens see and do online.” Sounds like a big deal. 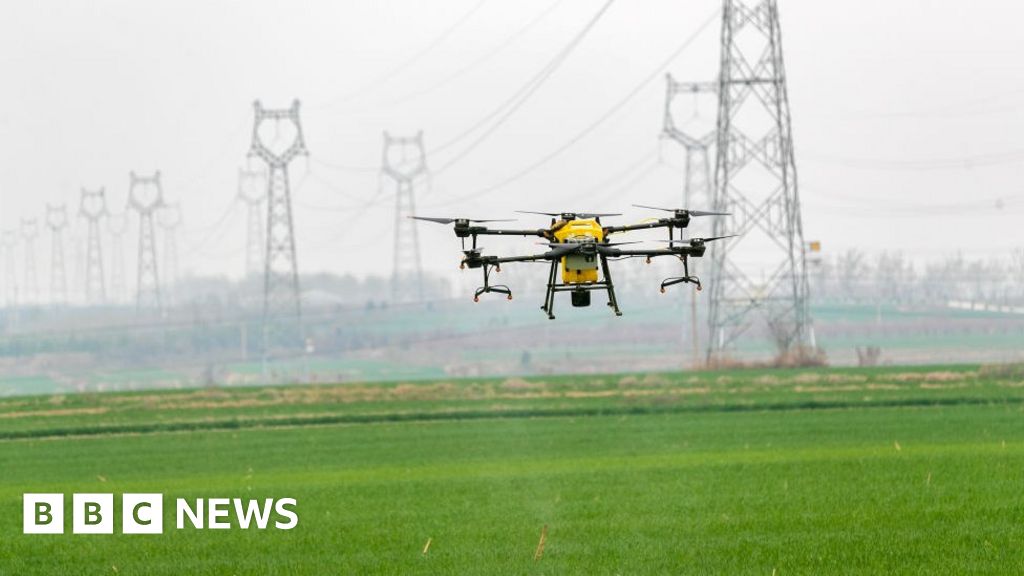 The European Commission has proposed new legislation, the AI Liability Directive, that would make it easier for people injured by AI-powered products to sue, according to Liv McMahon at the BBC.

The proposals will introduce a “presumption of causality” meaning that litigants will not have to make sense of the internal workings of an AI algorithm, so long as they can show a causal connection between its performance and their injury, with the definition of injury covering both physical and non-physical harms. Currently, AI firms have remained relatively insulated from lawsuits due to the expense involved in untangling the technology’s inner workings. By removing the necessity to do so, the Commission hopes that it will be easier to hold tech companies to account.

This artist is dominating AI-generated art. And he’s not happy about it.
Read More
www.technologyreview.com

Of course it was too good to be true.

Turns out that, as per this article by Melissa Heikkilä in the MIT Tech Review, the innocent world of text-to-image generation has some pretty big legal questions around it, not the least of which is what happens when you imitate someone’s work? That’s the situation Greg Rutkowski faces as one of the most widely “emulated” artists in the text-to-image world.

This accidental status means that Rutkowski’s name is now associated online with all manner of images, despite the fact that they aren’t his. For Rutkowski and other artists like him, the commercial impact of this could be hugely detrimental. But there currently isn’t any remedy available. Just like chatbots, text-to-image generators are trained on publicly available information, and there isn’t any means to be removed from these data sets. 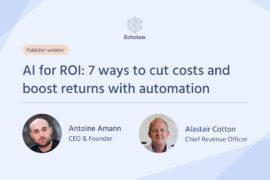 AI for ROI: 7 ways to cut costs and boost returns with automation 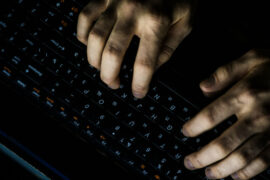