This week: Find out how the bureaucrats saved Europe, some insights from Instagram on its “Suggested Posts” and the nightmare-inducing face of artificial intelligence. It’s The Roundup!

In July this year, the Irish Data Protection Commission announced that they intended to block Meta from transferring European users’ data across the Atlantic. This followed on from an earlier European Court of Justice ruling which voided the legal mechanism by which this data transfer was legalized. There, the court ruled that the kind of mass surveillance and data collection practices revealed by Edward Snowden were incompatible with the fundamental rights to “private life” and “protection of personal data” enshrined in the EU Charter of Fundamental Rights.

In response to the Irish draft decision, Meta declared that it would be unable to offer access to Facebook and Instagram to Europe leading to fears of a blackout. But as per this article from Politico’s Vincent Manancourt, EU regulators have forestalled such a scenario by being completely unable to agree on what to do.

In the meantime, Meta hopes that this deadlock holds until early 2023, when a new data transfer agreement between the EU and US is expected to be completed. 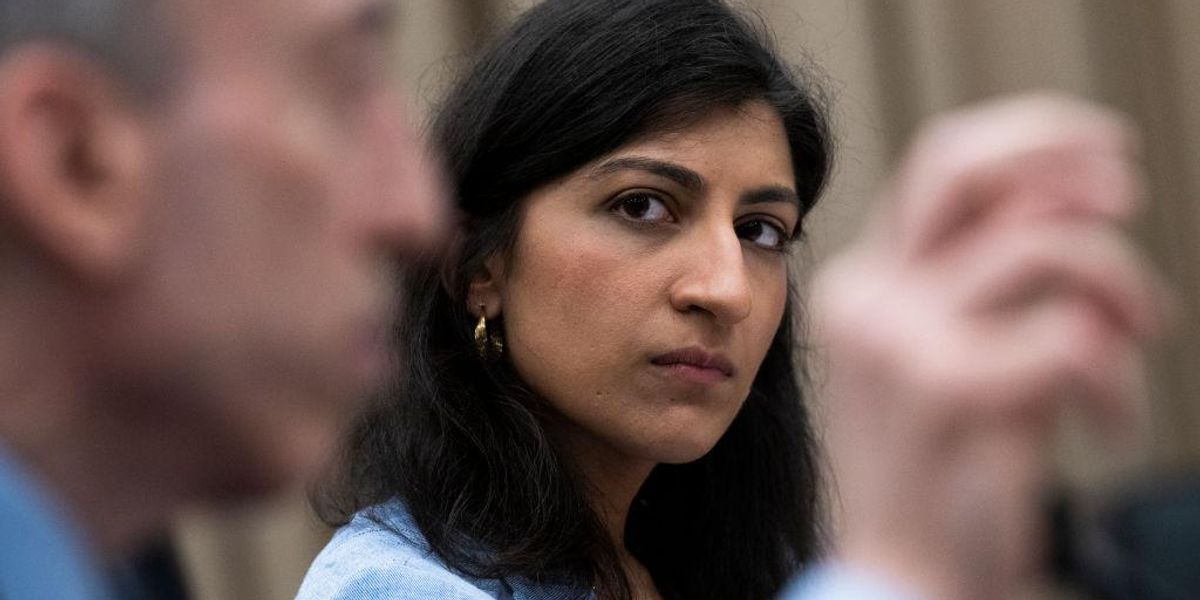 The FTC has kicked off its massive push to regulate the data economy
Read More
www.protocol.com

We featured an interview with the FTC’s Lina Khan in The Roundup a couple of months back, in which she discussed her plans for the US’ leading consumer protection body. Now, according to this piece from Ben Brody at Protocol, Khan’s FTC is gearing up for the fight to regulate the collection and use of consumers’ digital data.

“The growing digitization of our economy — coupled with business models that can incentivize endless hoovering up of sensitive user data and a vast expansion of how this data is used — means that potentially unlawful practices may be prevalent,” said a statement released by Khan and quoted in the article.

But the FTC faces an uphill battle, with a plethora of well-moneyed, high-powered corporate interests ranged against them.

Let’s see how this one plays out. 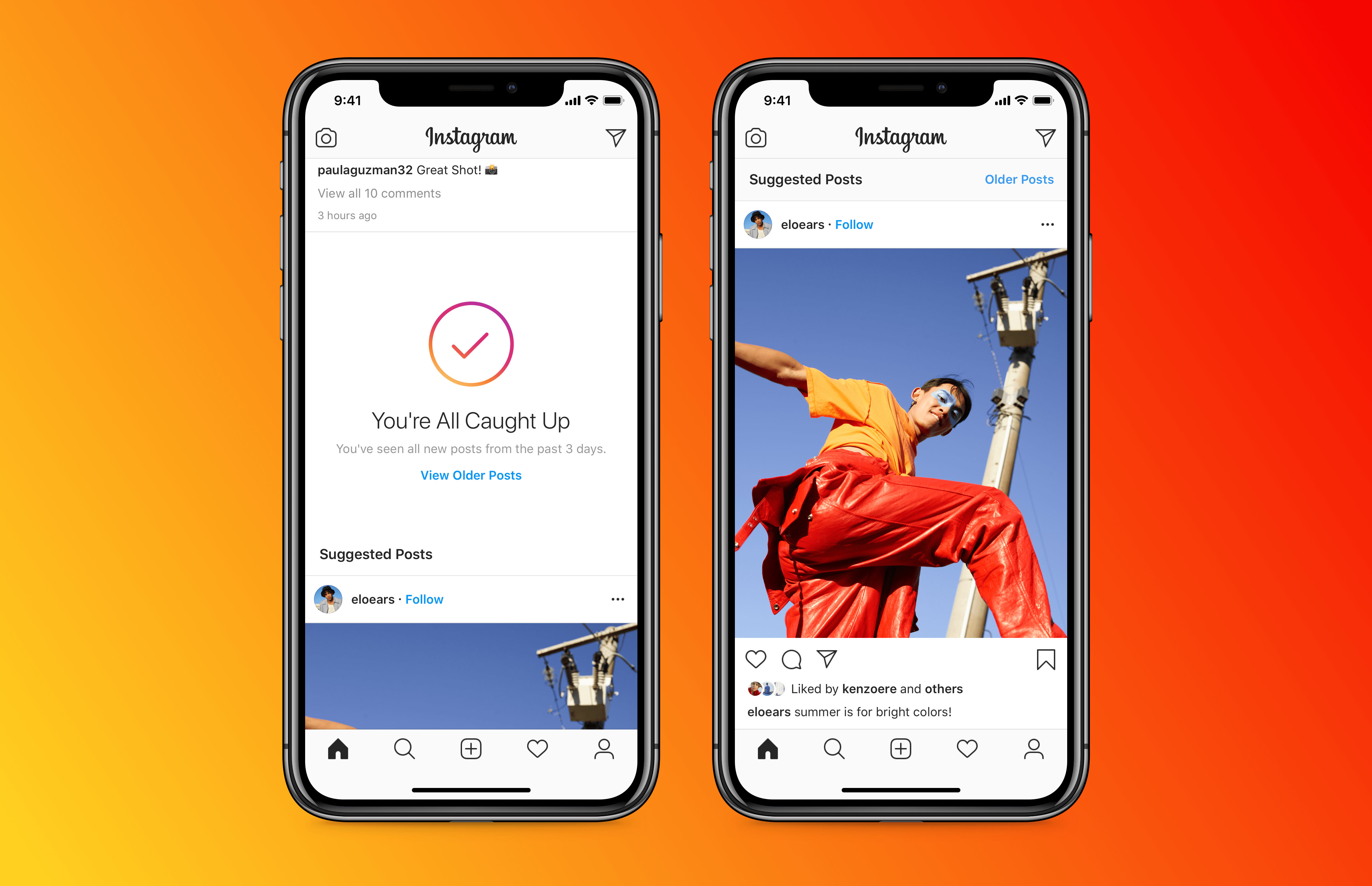 Instagram’s “Suggested Posts” has become a hot topic recently. As the company comes to rely more heavily on AI-recommended content from accounts which users don’t already follow, understanding how these algorithms work is increasingly important.

Here, Amogh Mahapatra over at Instagram (aided by some flow charts and an alien visitor) take us through just how these new “unconnected recommendations” work.

According to Mahapatra, an ML engineer, the main aim of this new algorithmic focus is not to reinvent the way people use Instagram, but rather to uncover content which matches a user’s existing interests. “Scrolling through the End of Feed Recommendations,” writes Mahapatra, “should feel like scrolling down an extension of Instagram Home Feed.”

It’s worth remembering, however, that Meta doesn’t always have the best track record in understanding what its algorithms actually do… 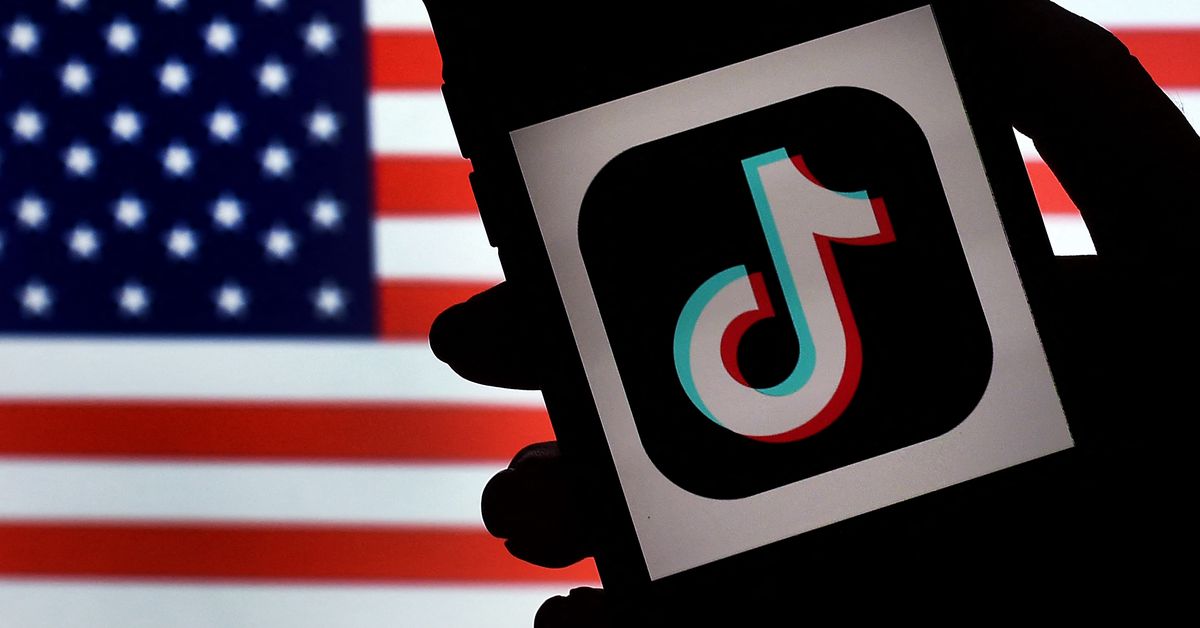 The US’ latest political battleground is TikTok.

That’s according to this piece from Rebecca Jennings at Vox, who notes that “despite the company’s attempts to be viewed as apolitical, it’s now one of the most widely consumed sources of discourse, political and otherwise.”

Both major political parties have figured out that the platform can be an effective way of mobilizing the electorate on different issues and are spending a great deal of effort to do just that.

The result? The fight for America’s political future is now a fight for audience engagement. Plus ça change. 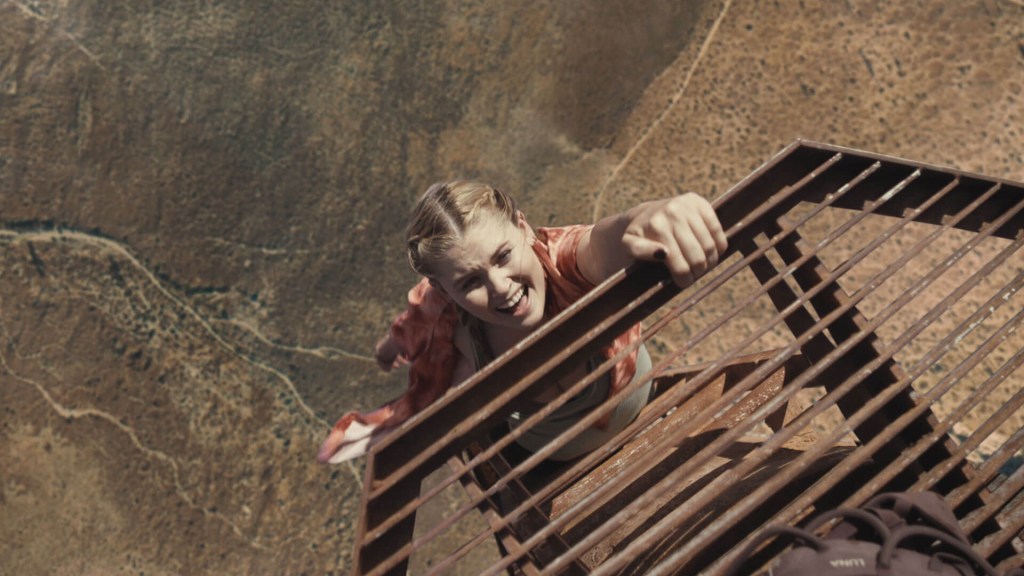 What do you do when your potty mouth is standing in the way of a major film distribution deal? That was kinda the scenario faced by the makers of “Fall” – an “adrenaline-fueled thriller” about 2 people stuck up a 2,000ft abandoned radio tower, apparently. Lionsgate wanted to distribute the film, but with the protagonists’ constant effing and jeffing, the film would be saddled with an R rating, and consequently a smaller potential audience.

Unable to afford reshoots, the film’s writer and director, Scott “Mann of Many Hats” Mann, hired an AI firm (of which he is also, conveniently, the CEO) to try and work its magic. Step forward deepfake-adjacent technology. Not only can it turn Kendrick Lamar into OJ, it can also be used to turn your more egregious profanities into more common or garden-variety imprecations, and make an R into a more kid-friendly PG-13.

Would it be cynical to suggest that this is quite the PR coup for Mann? 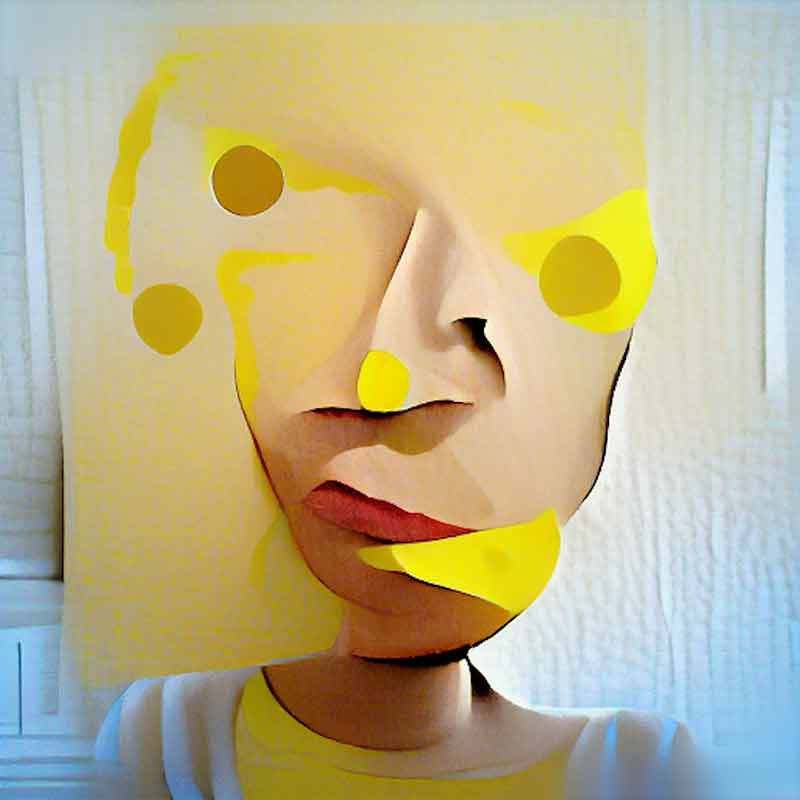 Ever wondered if Artificial Intelligence has a face? Here are some AI self-portraits
Read More
www.creativeboom.com

Ever wondered what AI looked like? Me neither. But that didn’t stop inquisitive artist Michael Hess. “I wanted to find out how self-aware an entity is that plays major roles in our lives, and what that looks like,” he explained to Creative Boom’s Katy Cowan. So Hess simply asked the AI to “Show me your face.”

The results are harrowing. 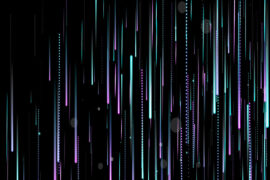